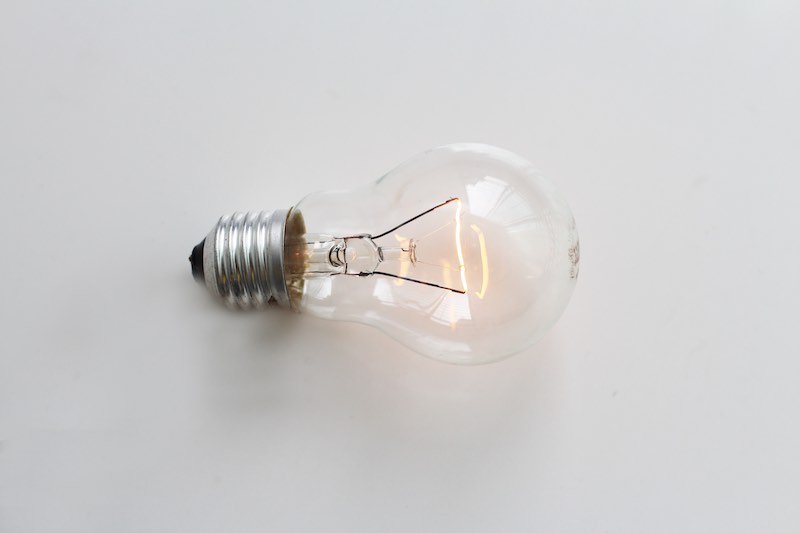 Here is another list of edevotional’s most popular posts – “How-to’s” and lists – for the past twelve months. Check it out!

1. How to Encounter God Ebook

The most popular page on the site. Don’t have a copy of my ebook? Get it, it’s free!

2. How to Have a Devotional Time with God

Many people know they should spend time with God, but don’t know-how.

3. How to Hear from God through Bible Devotions

Hearing the voice of God is a Christian’s birthright. Find out how

4. How to Live Life in Two Verses

Just two verses that will rock your world.

5. How to Change Your World

Finally, then, brothers, we ask and urge you in the Lord Jesus, that as you received from us how you ought to walk and to please God, just as you are doing, that you do so more and more.

How ought we live? We ought to live in such a way as to please God.

It is easy to live seeking to please yourself, or others, or your family, or your boss, or your flesh. But Jesus commands, first and foremost, I want you to live so that you please the Lord.

Living pleasing to the Lord is not a once off.

“But I made a decision to follow Jesus years ago!” some will say. “But I AM already born again” others will say.

Pleasing God is not an ongoing state of being. It is something we do (or don’t do) by how we live day by day. As long as we live, we must aim to live pleasing to Him. So how do we do that?

Some ways we can live pleasing to God:

PRAYER: Father, I thank you for showing me how to live. I ask that you would strengthen me so that I would live in such a way as to please you, day in and day out. Thank you Father, in Jesus name, Amen.

…may the Lord make you increase and abound in love for one another and for all, as we do for you, 13 so that he may establish your hearts blameless in holiness before our God and Father, at the coming of our Lord Jesus with all his saints.

These verses talk of God pouring out His love in our hearts that we may love others in increasing measure. I don’t know about you, but that is convicting to me!

Paul goes on to give us a reason for this exhortation. He says, it is so that “your hearts blameless in holiness before our God”. A heart abounding in love is going to be made holy before God! Wow.

But there is a greater context to this again. This holiness that comes from the outpouring of God’s love is being perfected in preparation for the second coming of Jesus!

I’ll put it this way. Why does God want our hearts full of love and so, blameless in holiness before Him? Because He is preparing us – His people – for the return of His Son, Jesus.

Jesus is coming for a pure and spotless bride. He is wanting to find a people with loving and holy hearts before their God. That is what is required of the the bride.

PRAYER: Father, pour out your love in my heart. Fill my heart Lord with your love. Let me know your love and hunger after your love more and more. Create in me a pure heart Lord, in Jesus name, Amen.

But though we had already suffered and been shamefully treated at Philippi, as you know, we had boldness in our God to declare to you the gospel of God in the midst of much conflict.

Even in times of conflict and when under attack, Paul, Silas and Timothy still acted with boldness in their God and in the gospel message.

When conflict comes and when difficulties arise, our first reaction is to shrink back. Our emotions tell us to pull back and take the safe option. But that is not what God in looking for.

The man or woman of God who remains bold in tough times is the person who is aware that God is at work.

The person who knows their God knows that suffering and hardship will be turned around for our good. And so they can step out in boldness.

PRAYER: Father, I thank you for working in my situation. I thank you you have overcome the world. I ask and receive boldness today to keep on the assignment you have for me. In Jesus name, Amen.

But the Jews were jealous, and taking some wicked men of the rabble, they formed a mob, set the city in an uproar, and attacked the house of Jason, seeking to bring them out to the crowd.

Whenever there is forward progress or whenever ground is claimed in the heavenly battle (see verse 2-4), there is invariably a demonic backlash.

Jesus won the victory over sin and death and the devil, but we are charged with enforcing it. This kicks the enemy out of where he is – in someone’s life, in someone’s house, in someone’s business – and the response is reprisals.

Now not every kind of opposition in demonic. Sometimes it is simply the consequences to your own actions. Don’t blame the devil for what is your own responsibility! It is important to discern the difference. But if you are making forward progress for God, then at some point opposition will come.

It is important to not see the enemy as people. We are called to love people as Jesus does. Opposition might come in the form of other people, but “we do not wrestle against flesh and blood, but against the rulers, against the authorities, against the cosmic powers over this present darkness.” (Ephesians 6:12). It is the spirit at work in people that we need to carefully discern and see.

PRAYER: Father, thank you for the Victory. Thank you that you are with me and with you I will overcome. Thank you for your protection and your grace to persevere and overcome. In Jesus name, Amen

The Lord is at hand; 6 do not be anxious about anything, but in everything by prayer and supplication with thanksgiving let your requests be made known to God. 7 And the peace of God, which surpasses all understanding, will guard your hearts and your minds in Christ Jesus.

I love the truth that the Word of God presents to us. Such amazing insights into our Lord and how He works.

Consider these notes from the above passage.